Because of its nearly straight-through flow passage, the “Y” style body is less flow restrictive than a normal globe-style body. This permits less pressure to be converted into velocity as the fluid passes through the seat, resulting in a lower valve recovery factor and higher capacity.


A block valve is used on gas transmission systems to isolate a segment of the main gas pipeline for inspection and maintenance, or for shutdown in the case of a natural disaster or pipeline damage.

The block valve is typically a full-bore, soft seated ball valve to allow for scraping. However, this type of valve cannot be opened against full differential pressure without damage to the valve seats. Therefore, a bypass system is installed around the block valve, and used to balance the pipeline pressure prior to opening. Plug valves should be used in the bypass as they are capable of opening and throttling against full differential pressure without damage.

The Requirement of a Bypass

Let's see what would happen if the block valve, which is a soft seated ball valve, was operated against full differential pressure. As it is initially opened the huge pressure drop across the valve generates high velocity flow carrying fine dust, rust, or scale particles in close proximity of the valve seats. This results in seat damage and a block valve that cannot seal bubble tight once closed.

To avoid this, a bypass system is utilized to balance the pressure either side of the block valve prior to opening it. With the vent valve closed, bypass valve 1 is opened allowing pressure into the bypass. In this case, a plug valve should be used, as it can be opened against full differential pressure without seat damage. Now bypass valve 2 is slowly opened, gradually building pressure in the downstream section until the pressure either side of the block valve is equalized. A plug valve is also used here capable of throttling the flow without seat damaged. With the pressure now equalized the block valve can be opened safely without the risk of seat damage. The two bypass valves have now done their job and can be closed providing bubble tight shutoff against the main pipeline.

Block stations are also used to vent sections of the pipeline into the atmosphere. This operation would start with all valves in the closed position. Bypass valve 1 is then opened allowing pressure into the bypass station. The vent valve is now slowly opened to release the pipeline pressure. Once again, this is a demanding application opening against full differential pressure, hence a plug valve is used to ensure bubble tight isolation to the atmosphere once closed.

For more information, contact Swanson Flo by visiting https://swansonflow.com or by calling 800-288-7926. 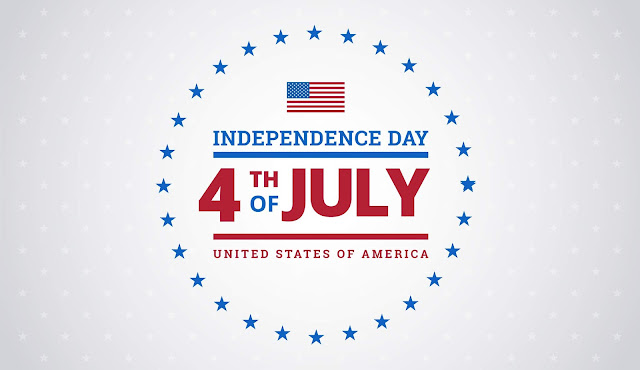