The Valtek VR rotary cylinder actuator is a high pressure, compact actuator with high torque and pneumatic stiffness for excellent throttling capabilities. The standard splined shaft connection eliminates backlash for precise control. This video shows how to change the orientation on a Valtek Rotary Valves including Valdisk, Shearstream and MaxFlo products. 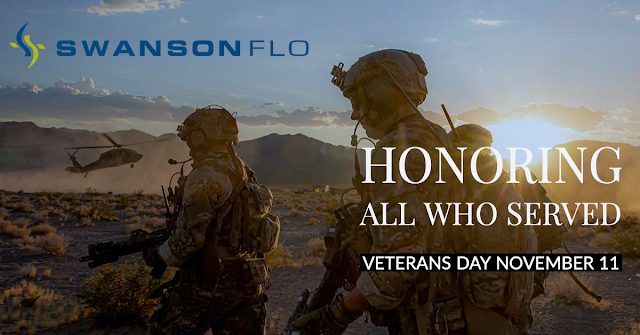