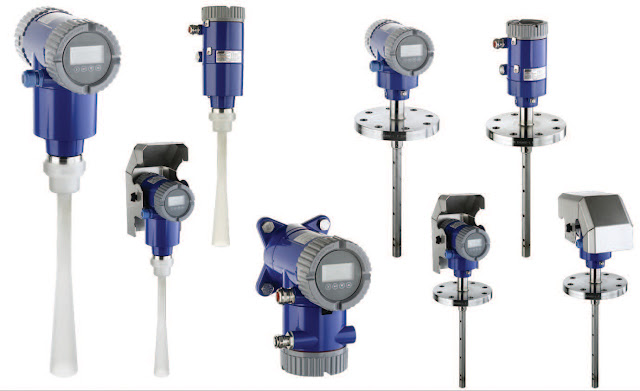 For more information on guided wave level transmitters, contact Swanson Flo by calling 800-288-7926 or by visiting their web site at https://swansonflo.com.
Posted by Swanson Flo